5th day of the 8th European Congress of Mathematics

The last day of the congress and time to say our goodbyes. Even though the programme was quite intensive, we successfully crossed the finish line.

The 5th day of congress was opened with morning sessions and two Plenary lectures delivered by Professor Alice Guionnet (ENS Lyon) and Professor Karl-Theodor Sturm (Universität Bonn) that were video streamed in the Emerald lecture hall. We concluded the morning programme with the Hirzebruch lecture by Professor Martin Hairer (Imperial College London).

In the afternoon we continued with the last Minisymposia, Invited talks and The Felix Klein Prize Lecture held by Professor Arnulf Jentzen (University of Münster & The Chinese University of Hong Kong, Shenzhen) which was also streamed in the lecture hall Emerald.

The last activities of the 8ECM started with the live on-distance interview with Professor Jean-Pierre Bourguignon who is one of the most influential European contemporary mathematicians.The full interview was also streamed in the lecture hall for participants who attended the congress at the venue.
The 8th European Congress of Mathematics was concluded with the Closing ceremony. The ceremony was held live at the Congress center Bernardin but at the same time also live-streamed for all the registrants who unfortunately were not able to join us in Portorož.

The keynote speakers of the event were:

The famous Slovene mathematician Jurij Vega once said that mathematics was after all one great equation for all other sciences. His statement testifies to the importance of this basic science, and we hope that the Congress offered an opportunity for all mathematicians – young and slightly less young -- to see how a vast and variegated field mathematics can be. We hope that you have enjoyed this virtual exchange of knowledge and ideas and that maybe one day you will come to Slovenia and to the University of Primorska to meet your colleagues and see this beautiful region.

We would like to thank all participants for their participation and commitment. We would like to express our heartfelt gratitude to each and every person, institution and sponsor contributing to the success of this Congress. Our special thanks go to His Excellency, the President of the Republic of Slovenia, Mr Borut Pahor, for his honorary patronage. 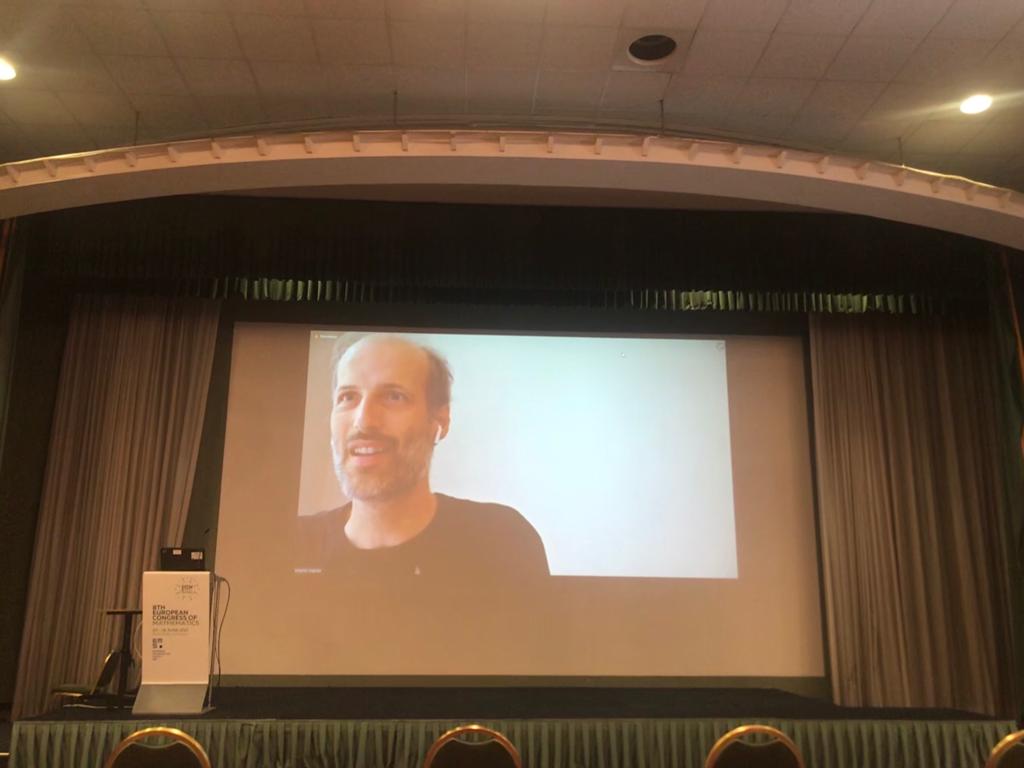 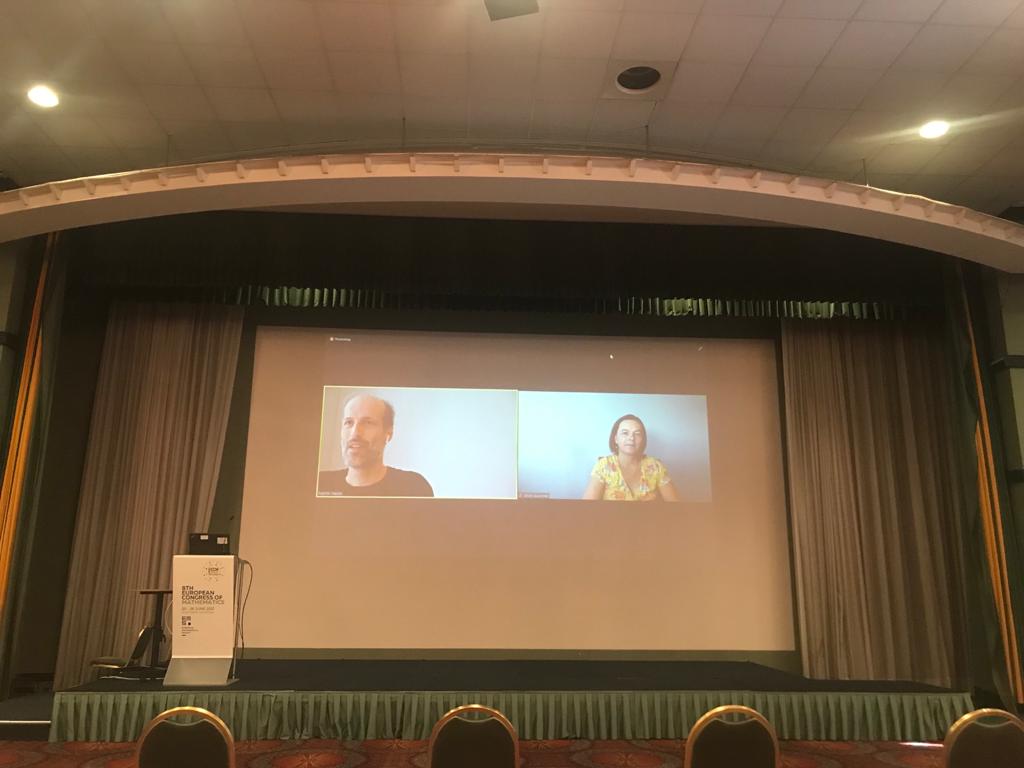 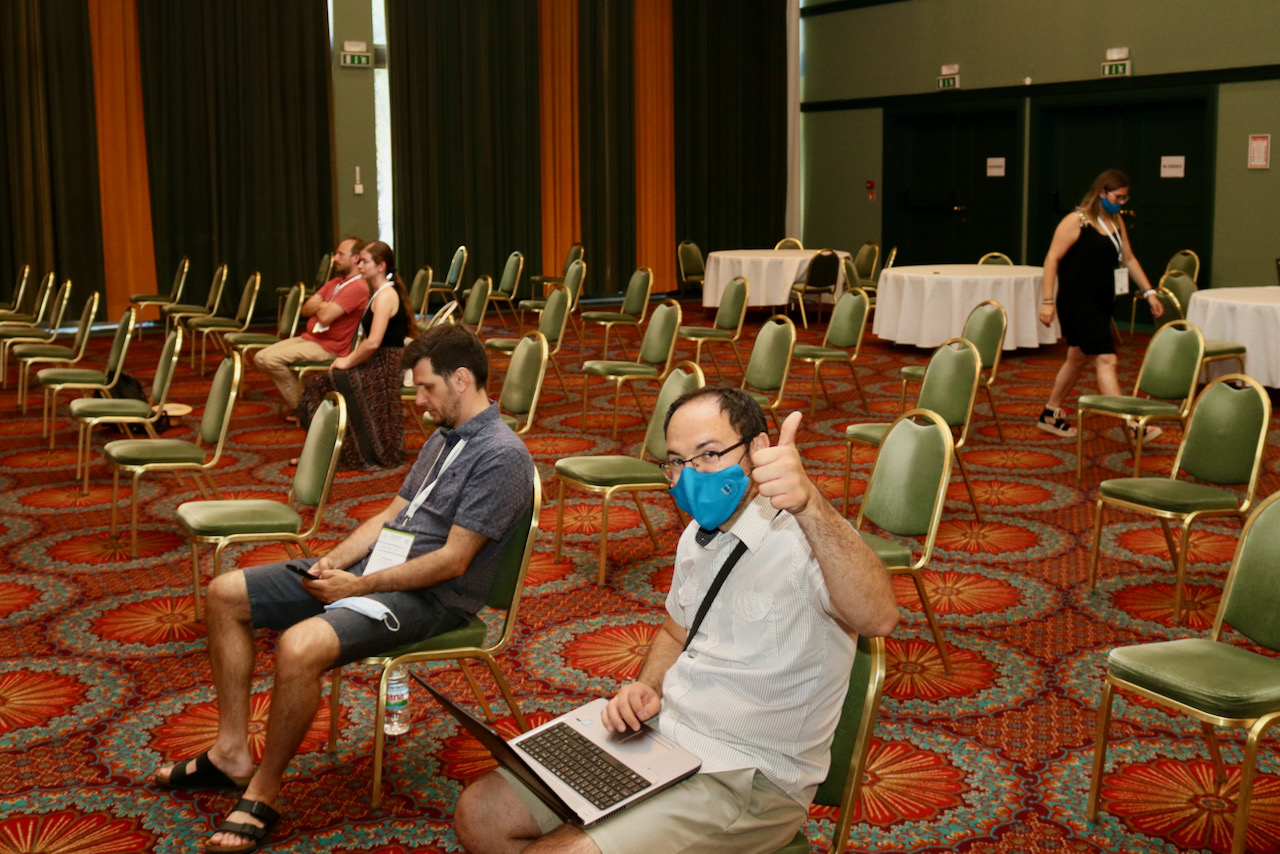 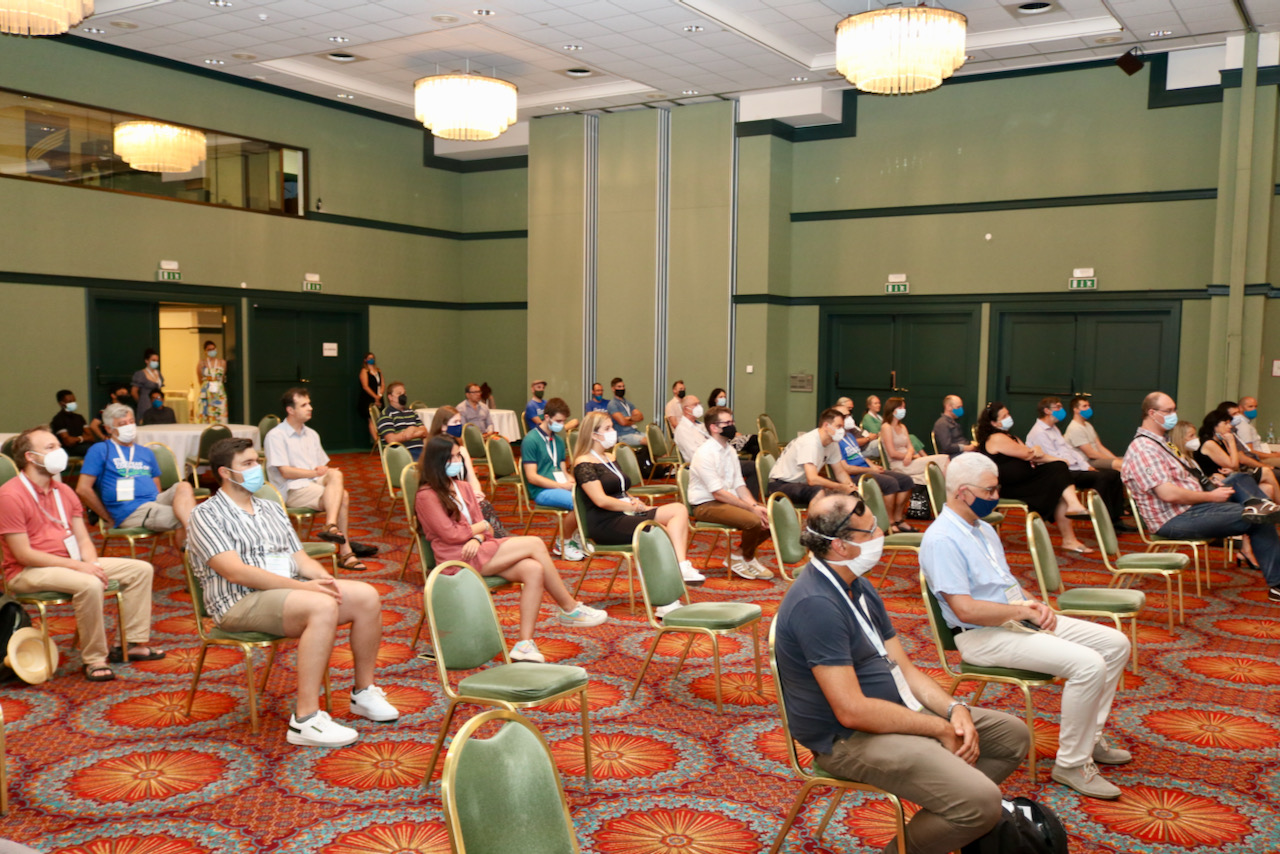 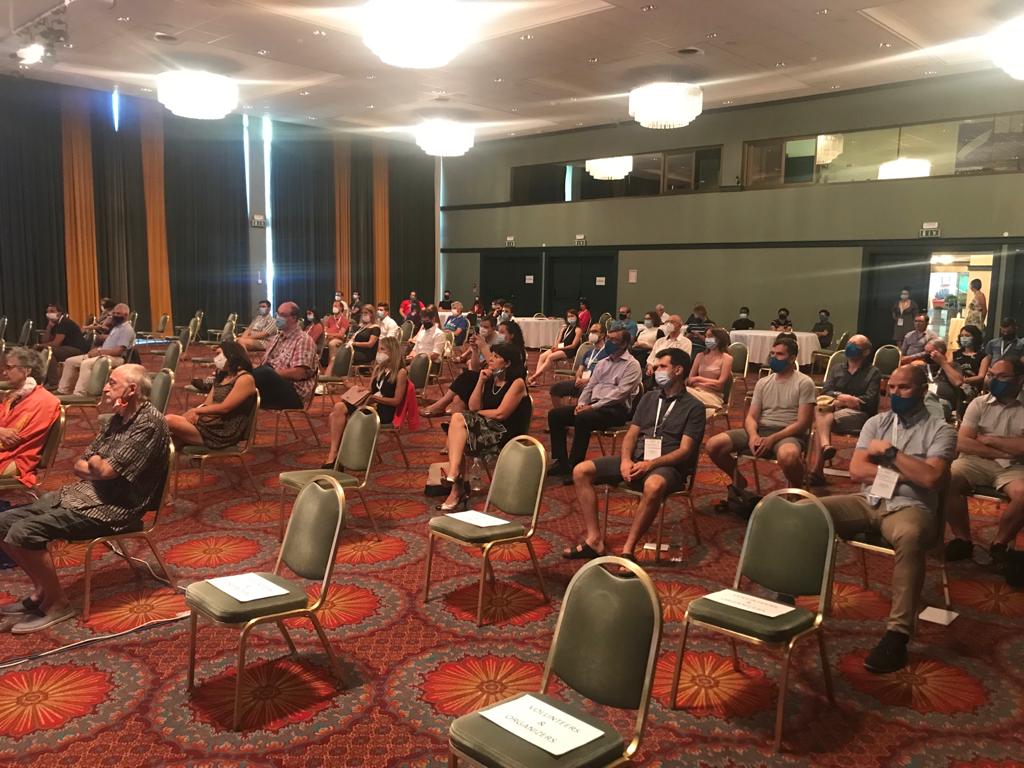 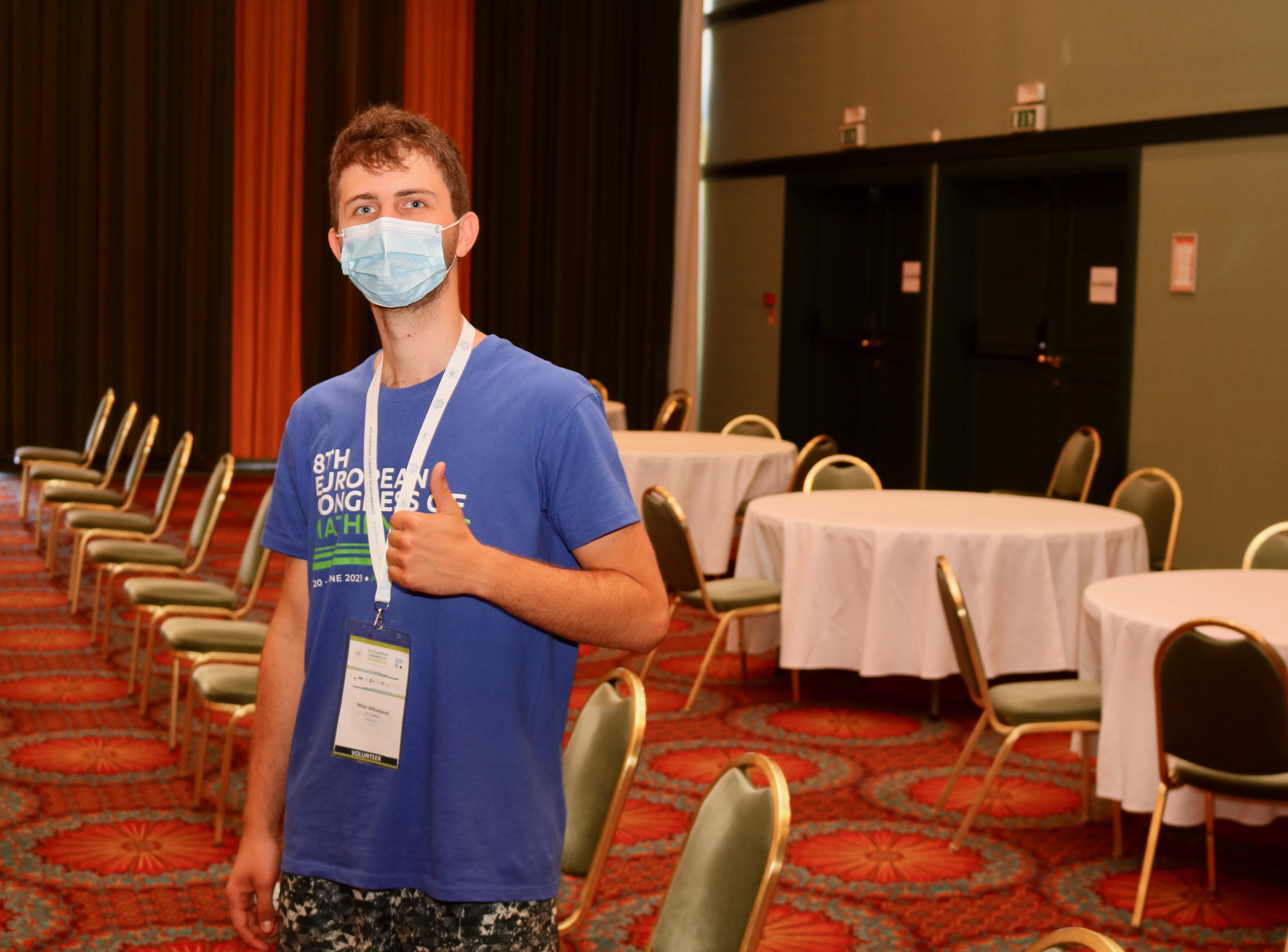 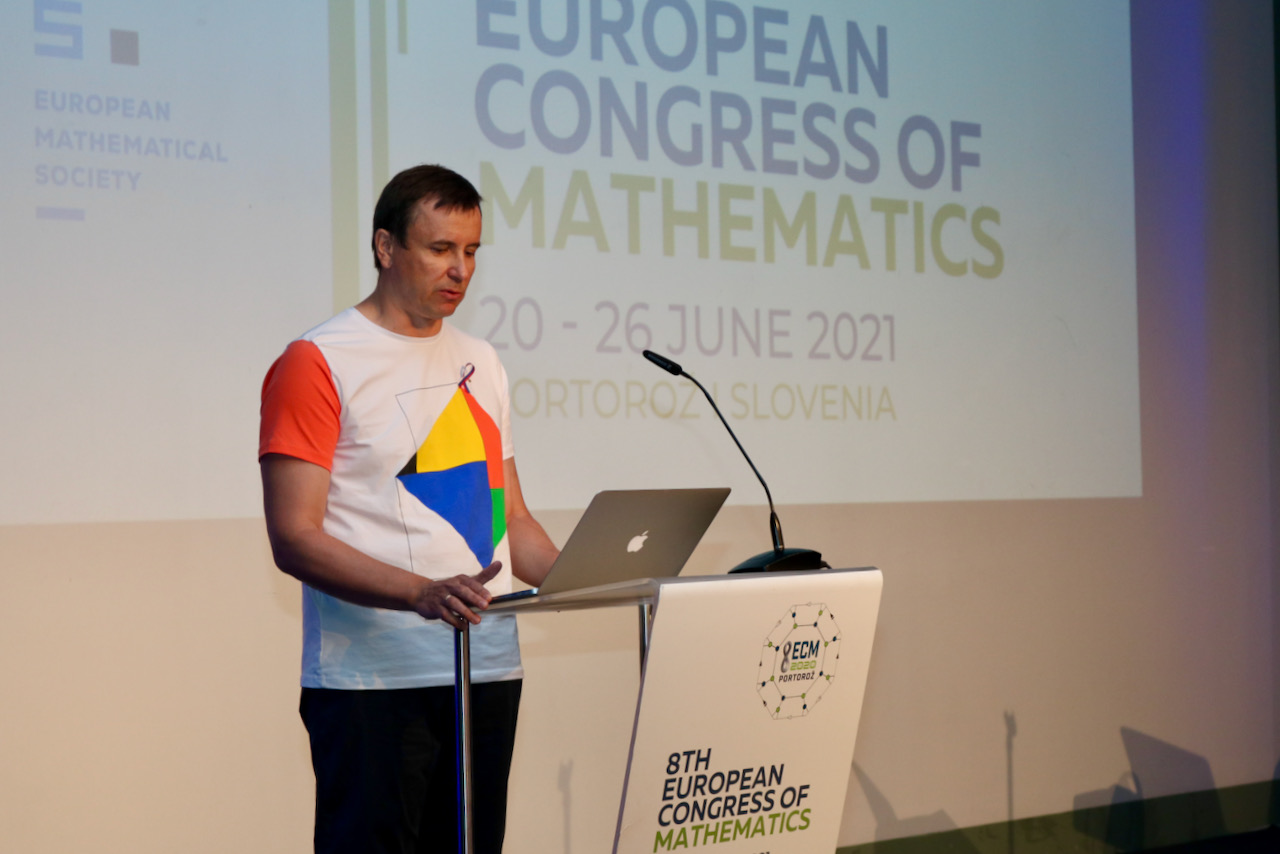 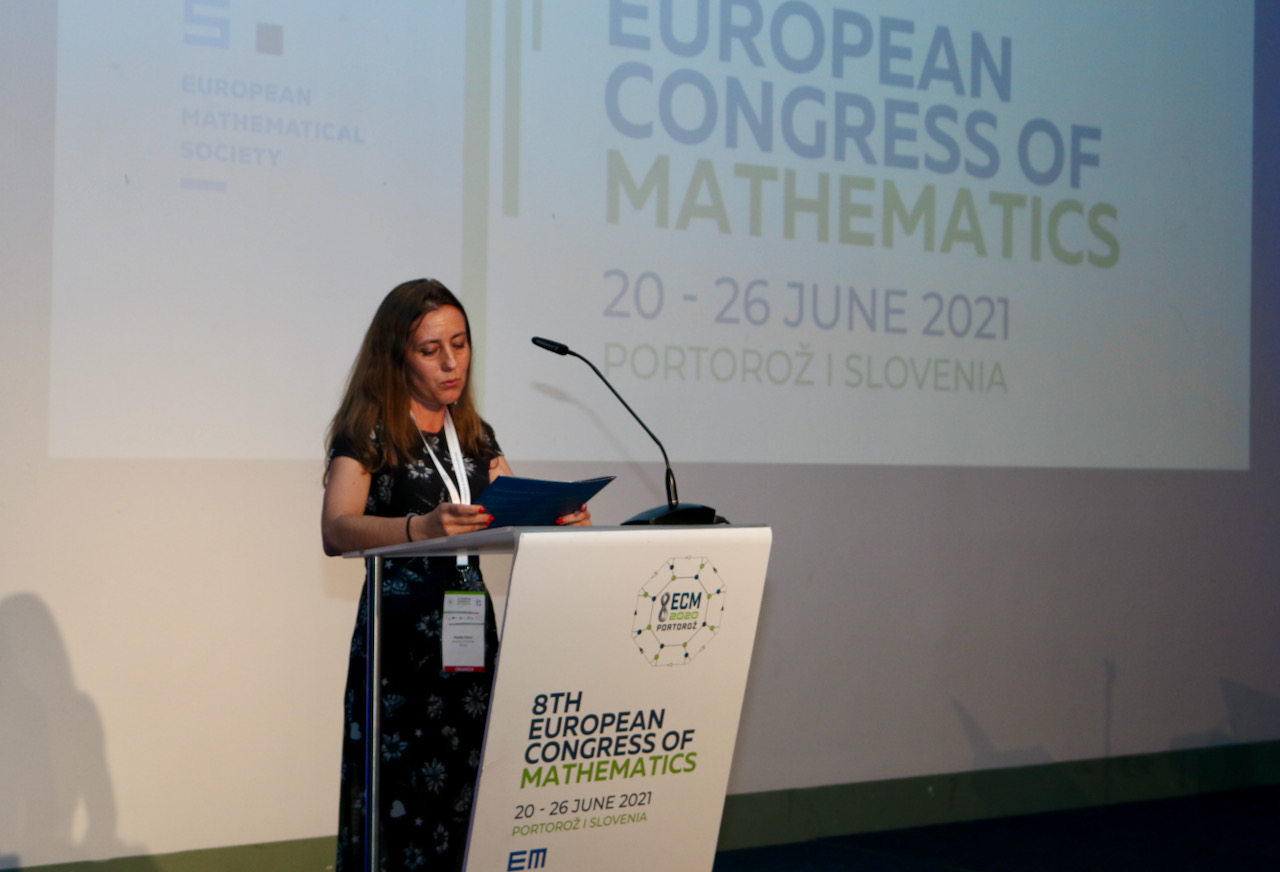 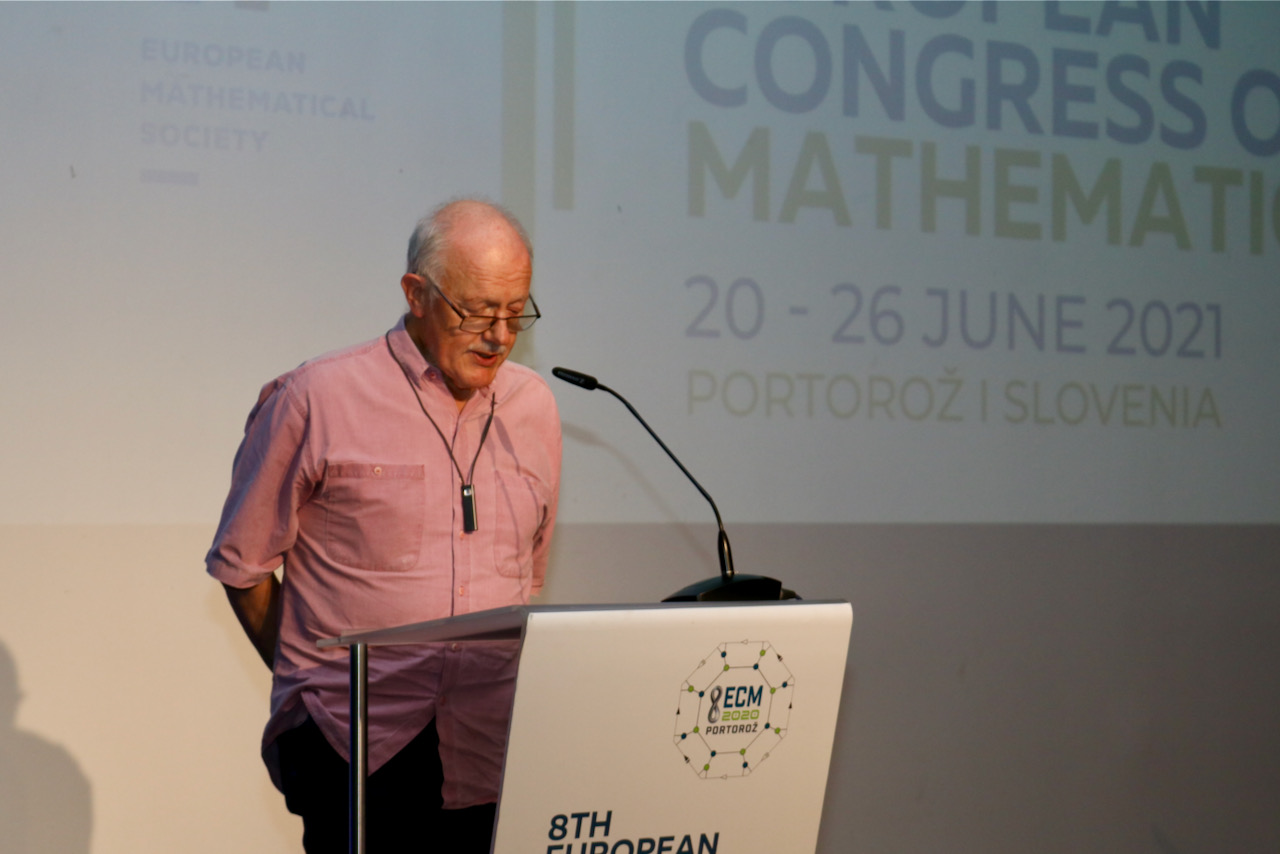 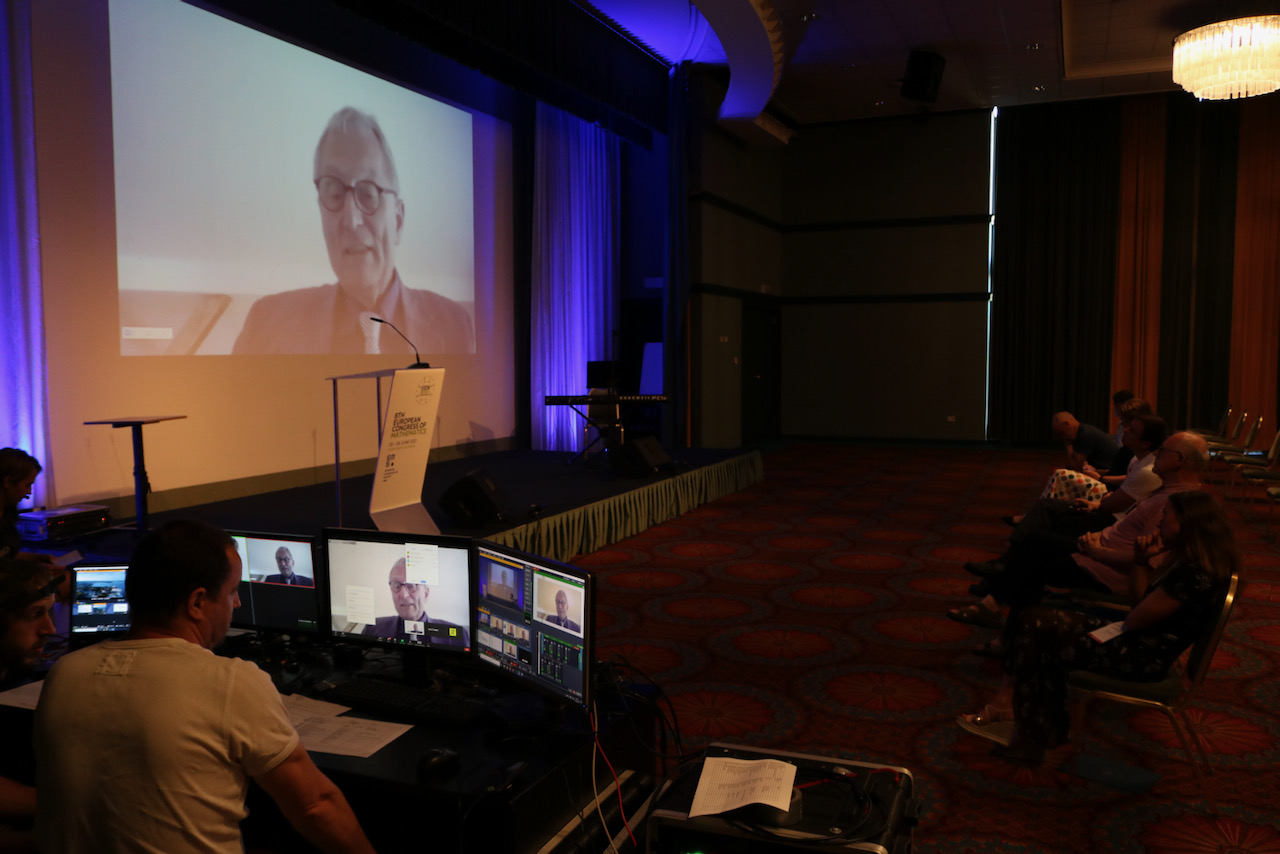 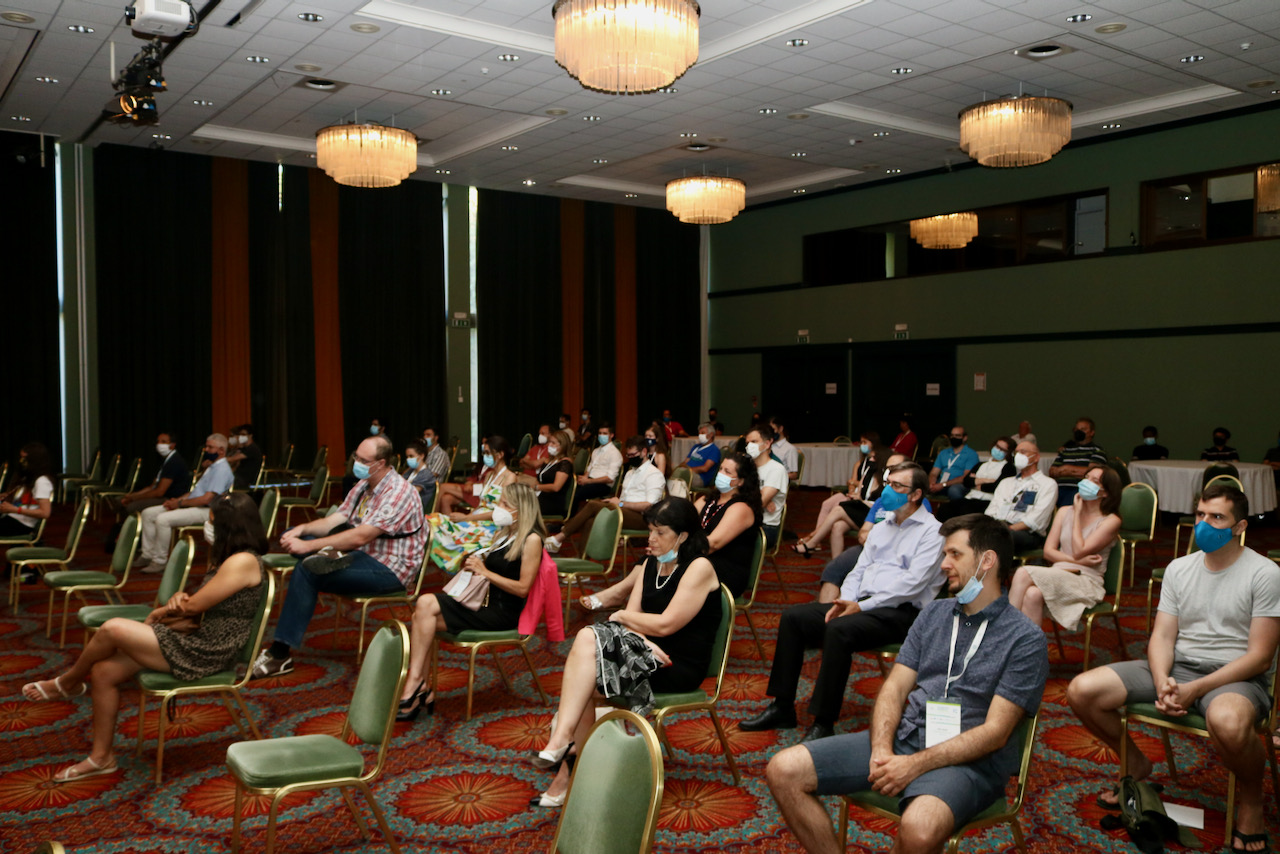 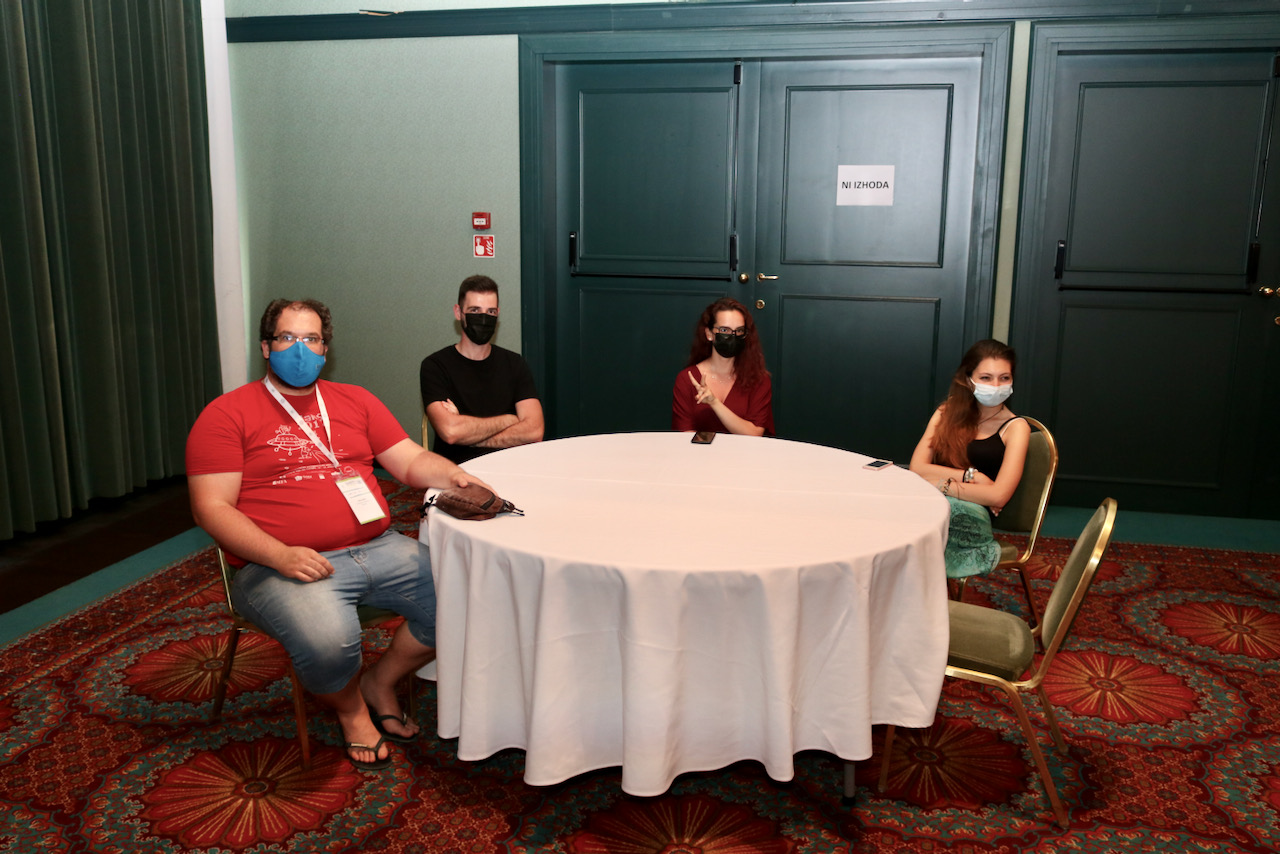 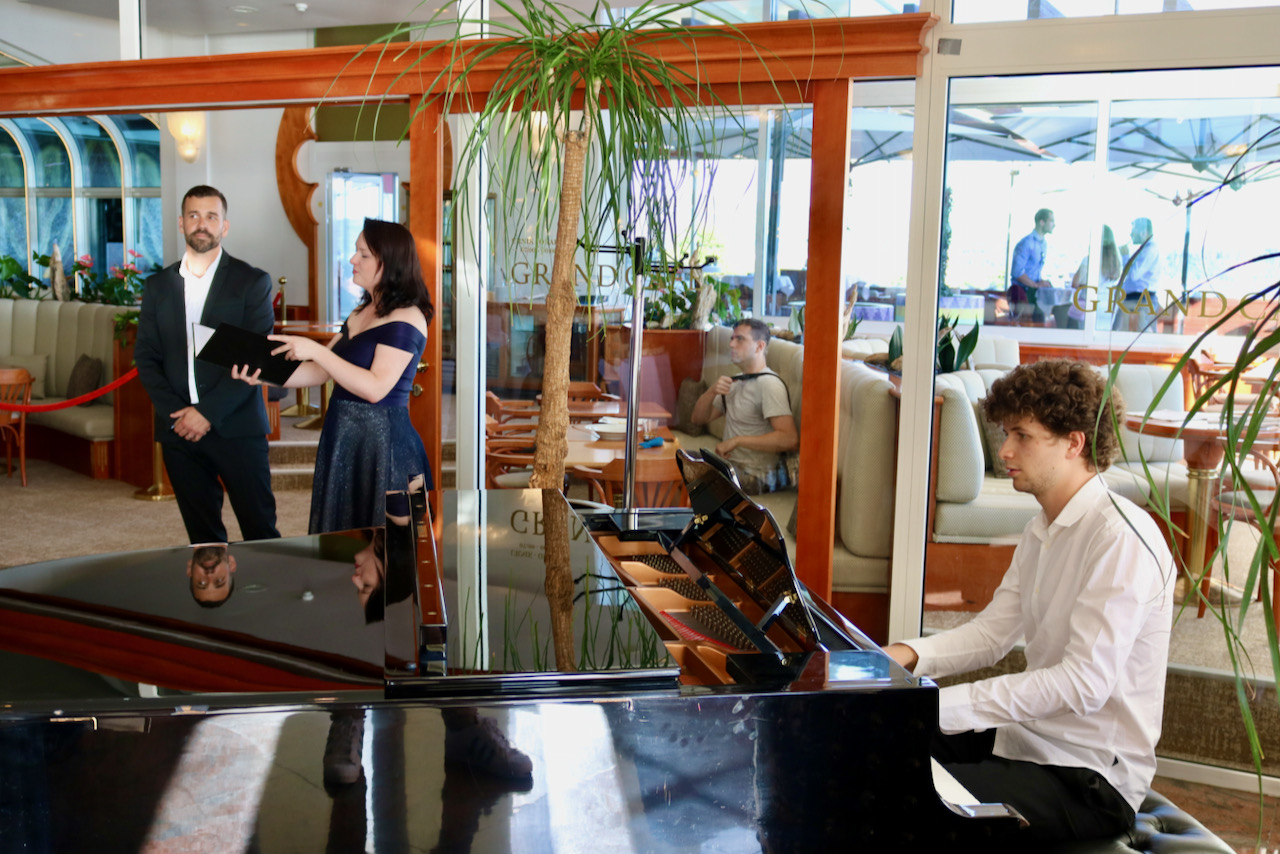 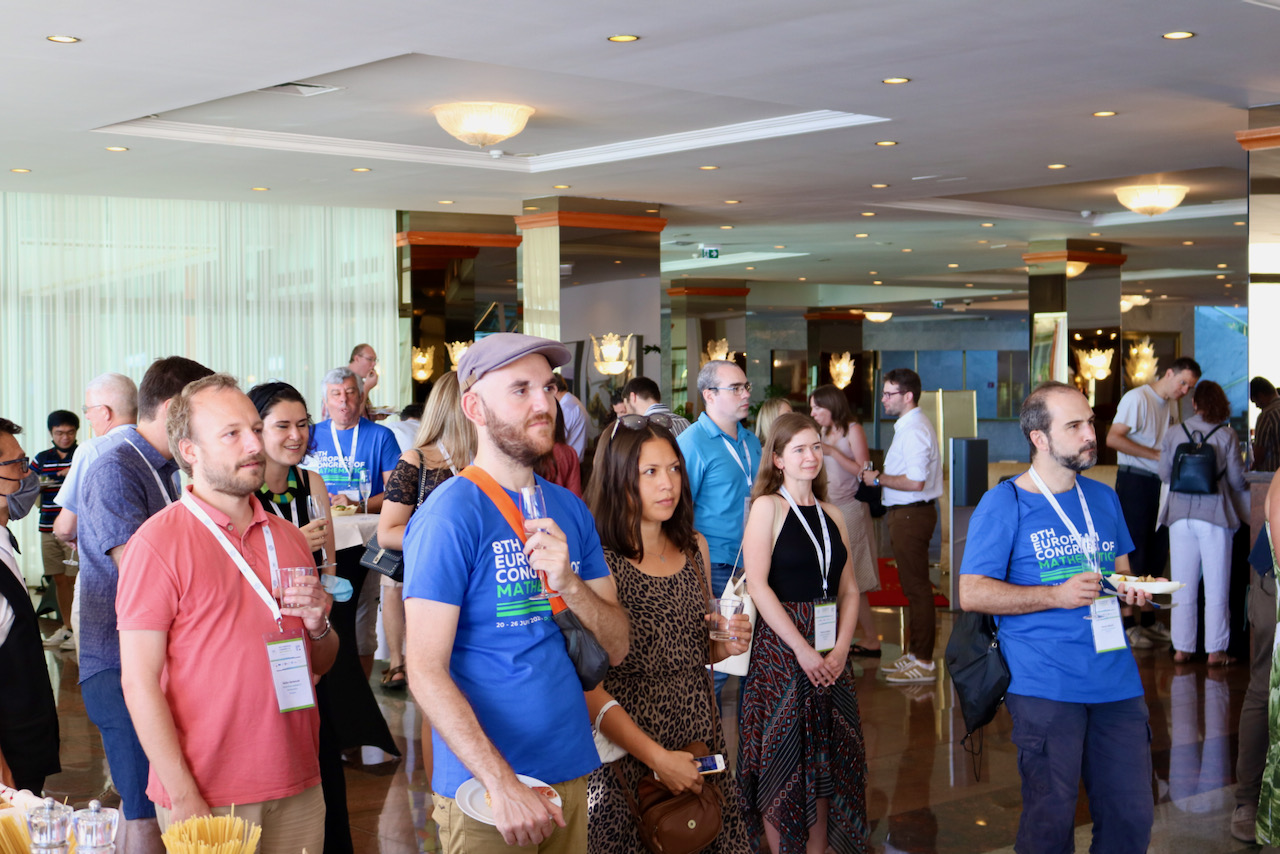 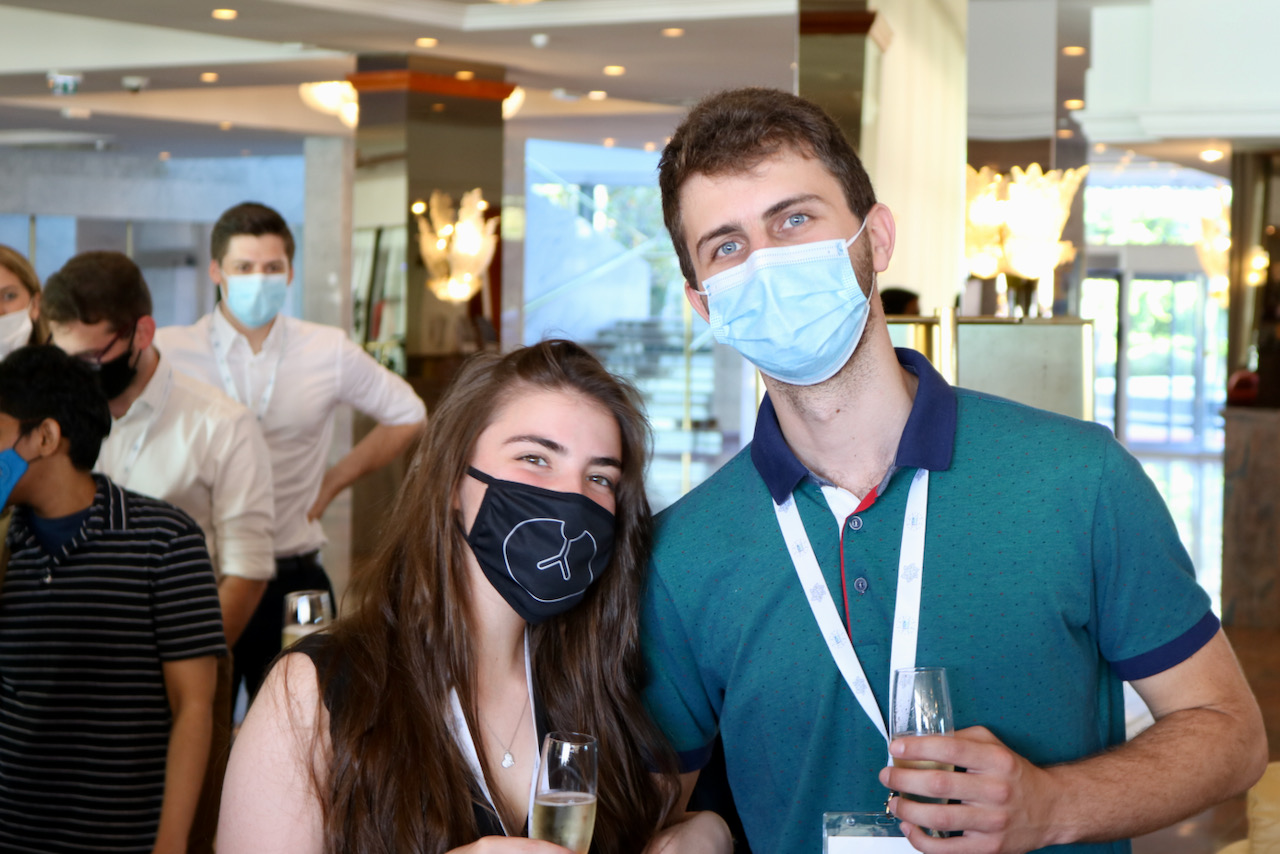 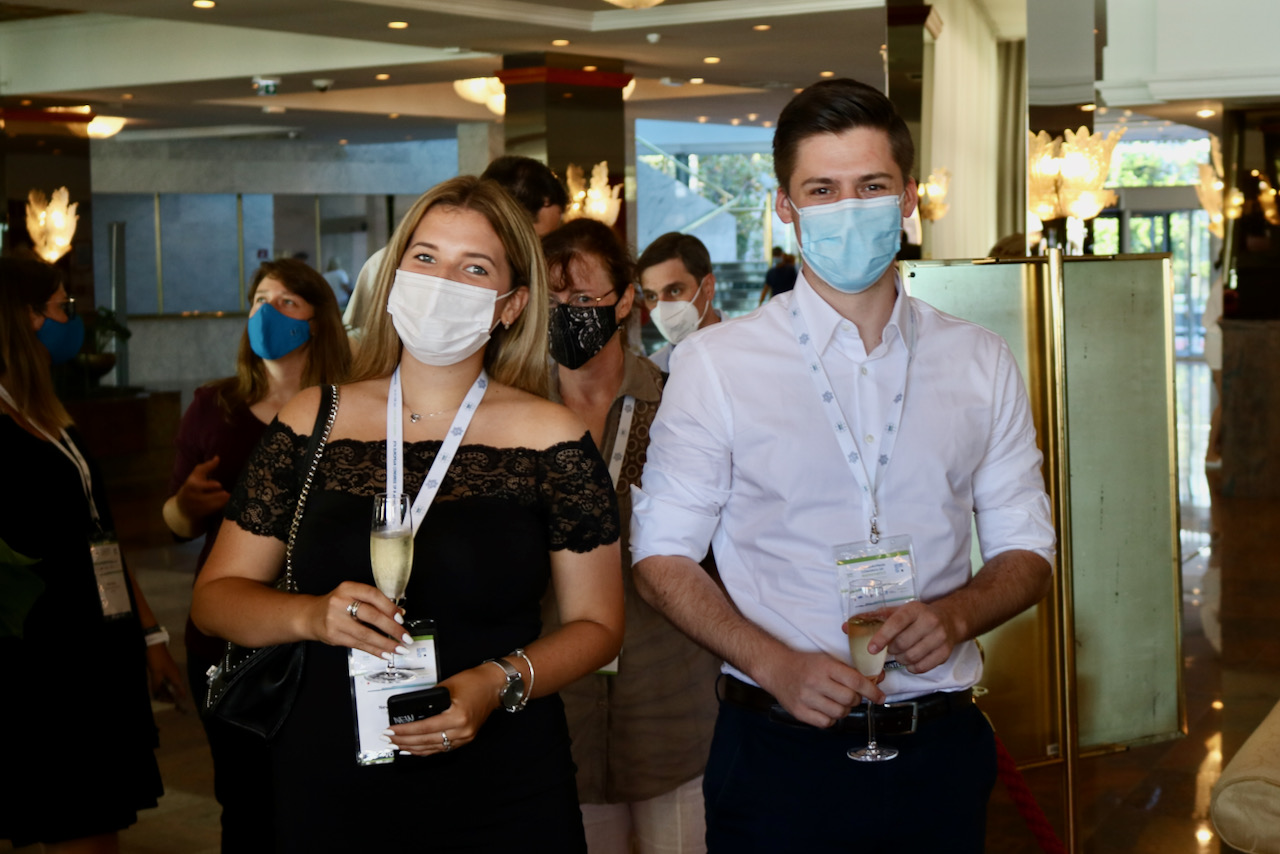 Previous   Next
Back to news