A Fields medalist Stanislav Smirnov will deliver a public lecture at the 8th European Congress of Mathematics.

Stanislav Smirnov is a Russian mathematician whose research involves complex and geometric analysis, dynamical systems, probability theory and mathematical physics. He received his doctorate at Caltech in 1996 under the supervision of Nikolai G. Makarov.

Smirnov has worked on percolation theory, where, in 2001, he proved the formula for the critical percolation crossings, suggested by the physicist John Cardy in 1992. Smirnov's theorem has led to a fairly complete theory for percolation on the triangular lattice, including conformal invariance of its scaling limit, as well as derivation of various dimensions and exponents via its relationship to the Schramm–Loewner evolution introduced by Oded Schramm. Smirnov applied these techniques to other problems, in 2006 establishing conformal invariance of the critical Ising model in two dimensions, a well-known problem related to ferromagnetism.

He has been recognized many times throughout his career. In 1997 he was awarded the Saint Petersburg Mathematical Society Young Mathematician Prize. In 2001 he received the Clay Research Award, the Göran Gustafsson Prize and the Salem Prize (joint with Oded Schramm) for his work in percolation theory. He also received the Rollo Davidson Prize for young probabilists in 2002.

In 2004, Smirnov was awarded the European Mathematical Society Prize for, amongst other results, "the proof of existence and conformal invariance of the scaling limit of crossing probabilities for critical percolation on the triangular lattice. This gives a formula for the limiting values of crossing probabilities, breakthrough in the field, which has allowed for the verification of many conjectures of physicists, concerning power laws and critical values of exponents". In 2010, at the International Congress of Mathematicians in Hyderabad, India, he received a Fields Medal for his work on the mathematical foundations of statistical physics, particularly finite lattice models. His citation read, "for the proof of conformal invariance of percolation and the planar Ising model in statistical physics".

From 1998-2005, Smirnov held a professorship at the Royal Institute of Technology in Stockholm. Since 2003, he is a professor at the University of Geneva, and also the Director of the Swiss National Centre of Competence in Research “Mathematics of Physics” (SwissMAP).

Since 2010, he has also been scientific director of the Chebyshev Laboratory and then the Department of Mathematics and Computer Science at at the St. Petersburg State University, and is taking active part in the organization of the ICM2022 in St. Petersburg, which will directly follow the 8ECM. 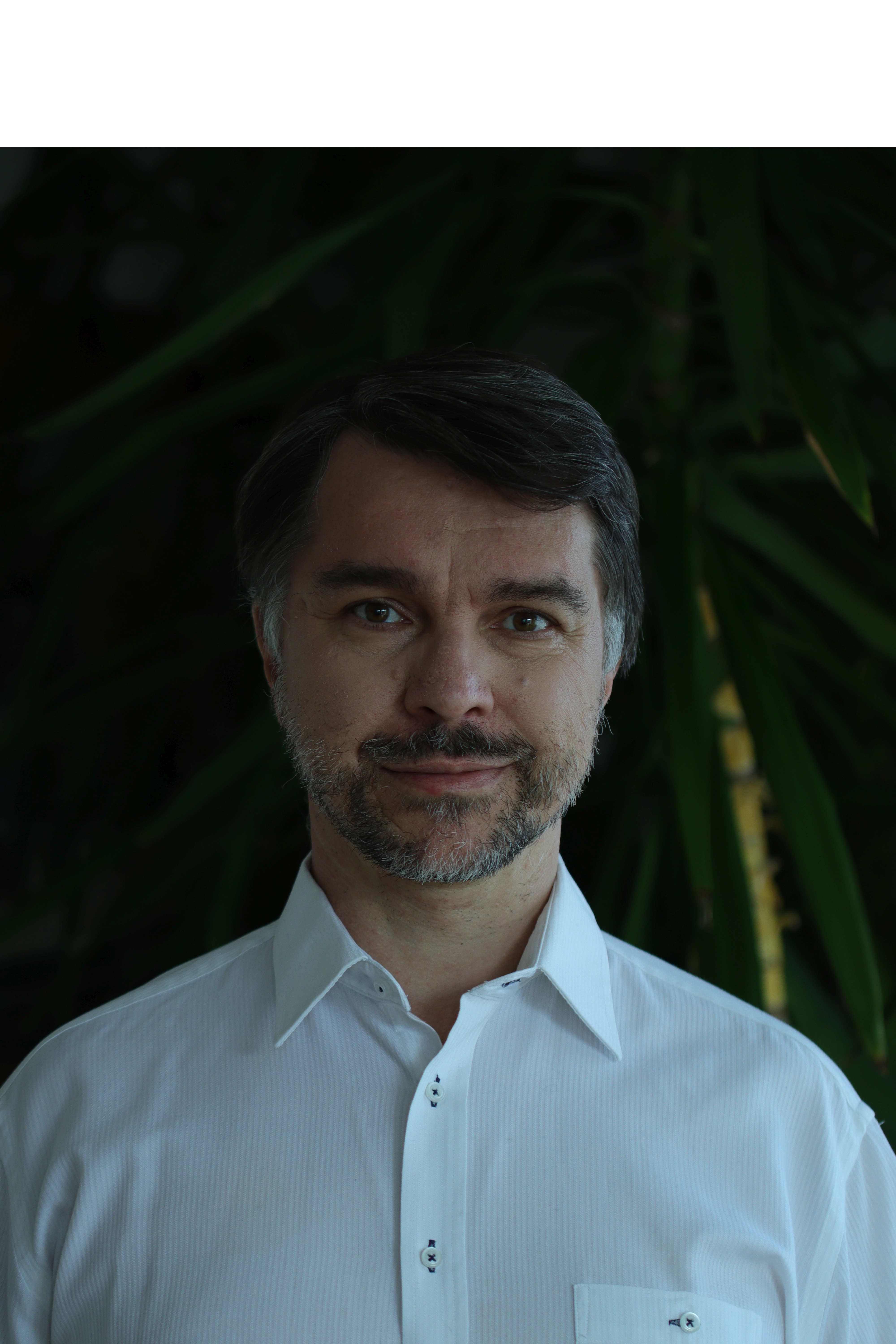